In case the two-component injection machine injects almost or only one of the two components, the burden for the operators and the productivity is huge...

At composites manufacturing in the unlikely event that a two-component injection machine for various reasons injects almost or only one of the two components, the burden for the operators and the productivity is huge. Using our process monitoring systems it is possible to avoid this situation. The identification of the mixing ratio/quality has been based on the fact that in two-component resins there is a significant difference in the resistance between the two components e.g. Epoxy/hardener (figure below) or Polyol/Isocyanate. Using OptiMold with the appropriate inline or pot sensors for measuring resin’s resistance and temperature, the mixing ratio deviations or the bad mixing quality of the two components can be identified in real-time. 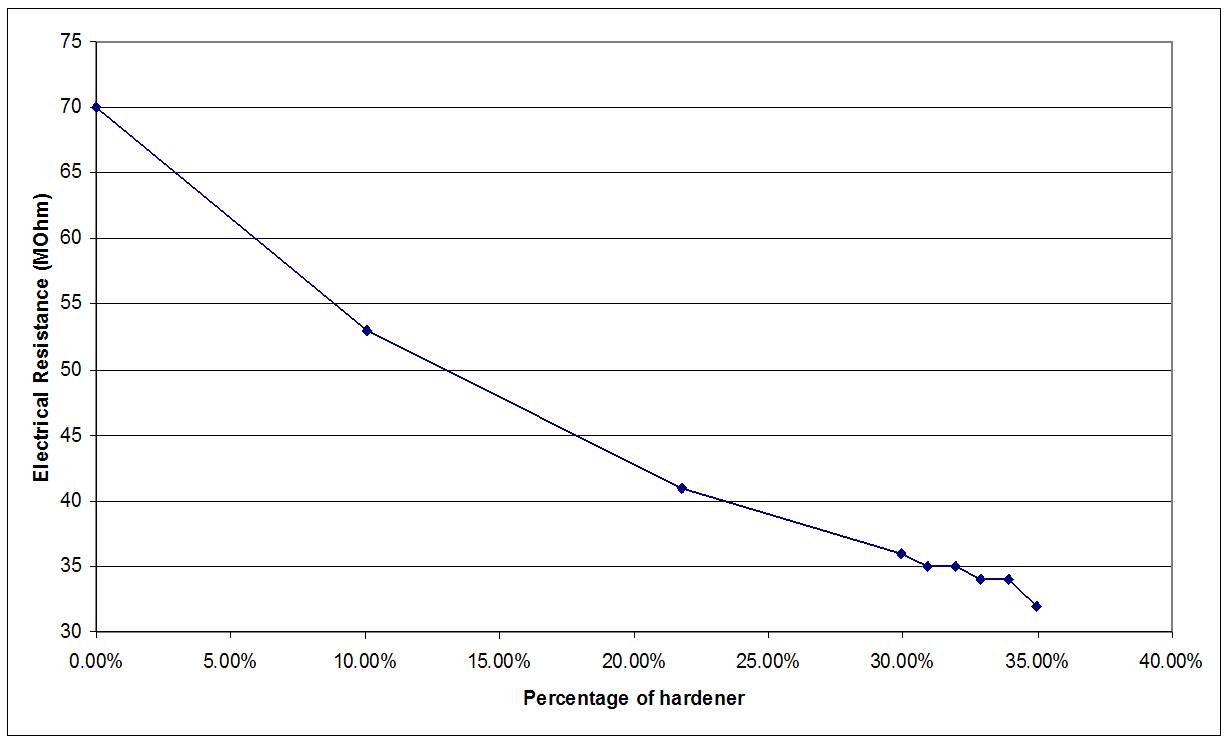 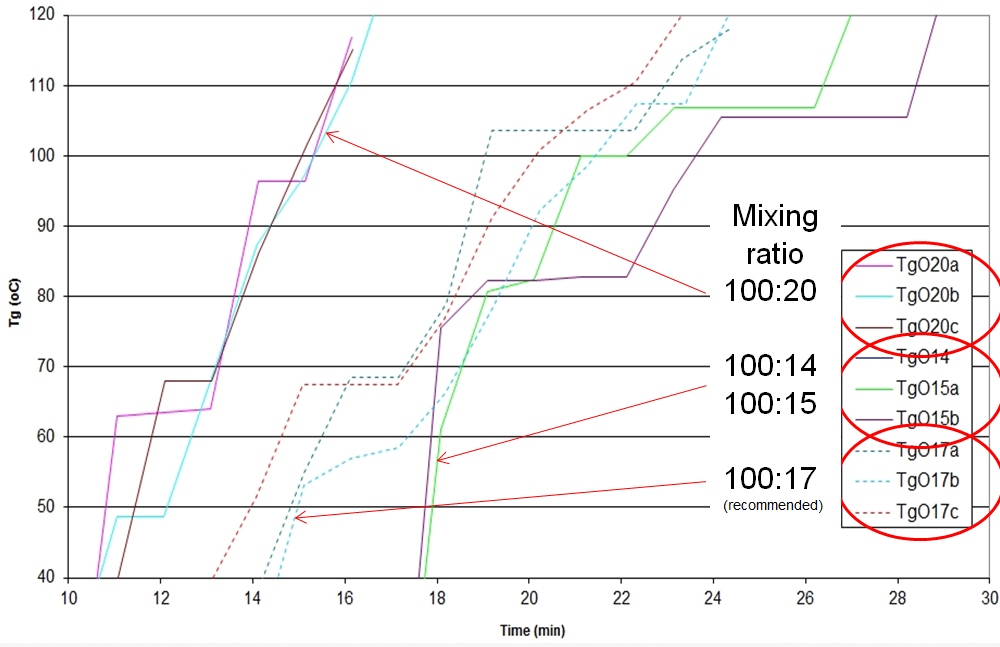 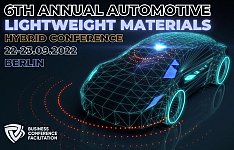